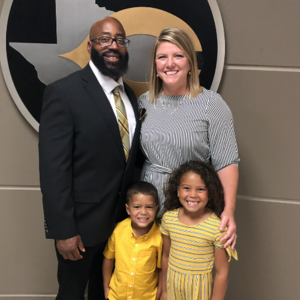 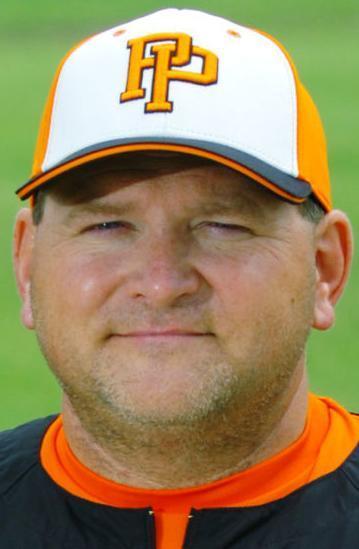 Washington, a former point guard for the University of Hawaii, comes to CISD after having spent the past four seasons at H. Grady Spruce High School in Dallas ISD. There, he successfully worked to transition the program’s culture and production. His win totals increased by five games each year and he guided the Timberwolves to consecutive playoff appearances the past two seasons—a feat accomplished just nine times prior in the previous 30 years.

Washington attended the University of Hawaii four years, playing in 32 games for the Rainbow Warriors his junior and senior seasons. As a senior, he helped Hawaii earn an NCAA tournament berth where they lost in the first round to Syracuse. He also played five years professionally in Japan.

Ramsey joins CISD from Pilot Point, where he has spent the past 14 years coaching the Lady Bearcats softball team—including a state championship squad in 2013.

With an overall record of 415-208-6, Ramsey’s teams have consistently churned out championships during his 21 years of coaching. He has guided groups to 14 playoff appearances in 18 years of eligible play. In addition to the state title in Pilot Point, his teams have claimed regional finalists in 2015, regional semifinalists in 2012 and 2018, five-time regional quarterfinalists.

Ramsey is a seven-time district coach of the year and two-time Denton County All-Area Coach of the Year.